Requirements of the bank for the technology of the transaction

Another set of requirements of the bank that must be taken into account when searching for a real estate object is the requirements for the technology of the transaction. The main points in which these requirements are imposed by banks are:

Settlement of the transaction.

In this crucial moment, the requirements of banks may have significant regional differences. For example, the practice in the real estate market has been formed in such a way that settlements are carried out mainly in cash, through the depository cell of the lender bank. This is a kind of cash letter of credit, when the money is put into the cell by the buyer before the transaction, and withdrawn by the seller after the registration is completed, subject to the presentation of the registration certificate to the bank. There are practically no risks in such a system, and for all interested parties, including the bank. 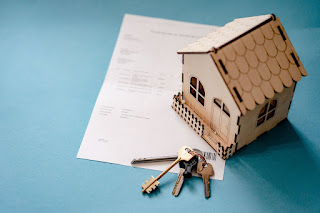 The settlement scheme before the transaction contains certain risks, since the registration of rights may be suspended, and the seller has already received the money. Not all banks are ready for this, but many are still forced to adapt to the established business practices, using various methods of risk reduction, including attracting well-known real estate companies in the region as guarantors.

Oddly enough, in most cases, calculations are made in a civilized form:
At the same time, somewhere the transfer is carried out on the day of signing the contract, and somewhere - after the state registration of the transaction. Moreover, the number of regions where the settlement is made after the transaction or in the letter of credit mode is rapidly increasing, as mortgage banks are introduced into these markets, with their technologies and requirements.

Of course, a mortgage broker should be aware of the current settlement procedure in his region in general, and of the specifics of settlements applied by each of the banks operating in this region. The currency of settlements is also a very important point.

The moment of the legal release of the apartment

An important point is the presence of registered (i.e. registered) persons in the object at the time of its acquisition by the buyer-borrower. For example, a bank may refuse to lend to an object in which minors or persons under guardianship are registered. And require simultaneous execution of two transactions:
Another option: the seller will receive funds from the sale of the object only after discharge from the apartment, i.e. after its legal release.

Such conditions should also be discussed by the parties in advance, at the time of making a decision on the sale of the object to the mortgage buyer. 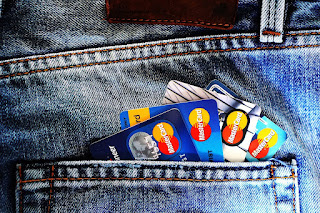 How not to be left without money abroad

On vacation, I want to forget about everything, but it's still worth remembering how not to be left without means of livelihood. We tell you how to save cash and cards, whether it is worth taking the currency with you or changing it on the spot, what to do if the money in the account is frozen or disappears in an unknown direction. There is money, but it is impossible to pay This can happen, for example, if a store, taxi or hotel does not accept bank cards, and you do not have local currency. Payment systems also sometimes give a short-term technical failure. In this case, you need to have enough cash to pay, say, in a cafe. Rule 1. Take some of the money with you in cash In some countries, cards are not accepted everywhere, and it can be difficult to find a trustworthy ATM. Even in Europe and America, it's worth having 100-200 euros or dollars — to buy groceries at the market, souvenirs on the street and just in case something happens to the card. Bundles of bills should not b 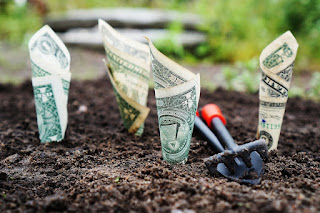 Mutual funds: how they work and how to make money on them

How does mutual fund work? A mutual investment fund (mutual fund) combines the money of different investors to collectively invest them in some financial instruments: stocks, bonds, real estate or others. You can buy a share in this portfolio. Or several shares — their number depends on the price of the share and the amount you have deposited. The share can be sold, bought or mortgaged. Ideally, its price is increasing every day. After some time, you repay the share more expensive than you purchased, and receive income. The funds of the mutual fund are managed by a special financial organization — a management company (CC). It decides which securities or other assets to purchase, when to buy them and when to sell them. What are mutual funds? The main characteristic of a mutual fund is the direction of investment. Some choose stocks, others — bonds, others — currency, real estate or art objects. Many mutual funds combine assets of several types at once. Funds for experienced — qualified